The Stewarts Creek Hawks Football Team (SCYFCA) is a member of the Tennessee Youth Football League (TNYFL) and calls Stewarts Creek High School’s football field home. We’re gearing up for our inaugural season in 2021 and our teams will provided children ages 5-12 with the opportunity to participate in football and cheerleading programs.

As a nonprofit organization, it is SCH’s goal to develop and prepare today’s young athletes for what lies ahead in sports and in life. Guided by a volunteer board of directors and an awesome coaching staff, SCH is positioning itself to be a premier football and cheer organization in Symrna & Murfreesboro for years to come.

The TNYFL has been formed from a collection of communities that desire to help develop young athletes into middle school and high school athletes with a focus on discipline, technique and proper sportsmanship.

Because of our commitment to providing the safest and most responsible environment for teaching and developing these young athletes, we formed the new non-profit organization for ages 4-14. Each of our communities work with our local high school coaches to provide the latest in proper technique and safety so that our parents can be confident that their child is in a responsible environment for learning the values and rewards of youth football. In our first three years, we have already become the largest in Middle Tennessee with continued growth in Davidson, Maury, Rutherford, Sumner, Williamson, and Wilson Counties that project us to exceed 2000 athletes.

We hope to share our excitement for this new league and the energy that is has created toward football in Middle Tennessee. 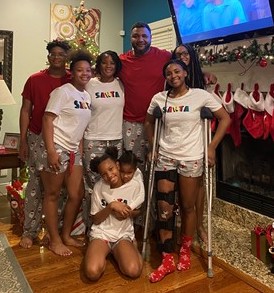 I have been lived the Rutherford County Community for the past 10 years. I am local business owner and have maintained a business presence within the Murfreesboro and Smyrna communities for over 17 years. I believe in the power of sports and its ability to change people for the better. To have an opportunity to support my community in this manner is a true blessing and privilege. 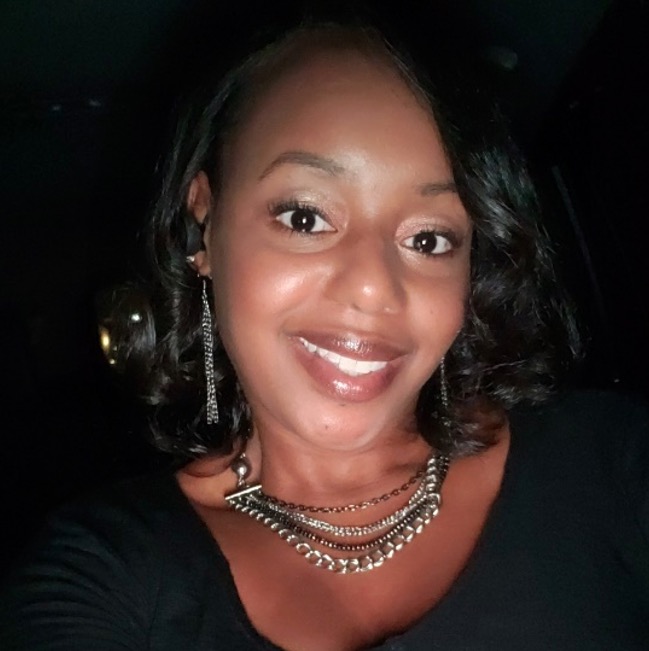 I’m from Jackson, TN and moved to Nashville in 2000 when I attended The Tennessee State University. I am married to my amazing husband Marcus and we have 2 wonderful, athletic, and smart boys.

I have always been in the community volunteering with my sorority Delta Sigma Theta Sorority Inc. When our boys got older, I volunteered as a team mom for baseball and football. I eventually volunteered for the baseball board to give back to the community and help run a great league.

I am a part of the Stewarts Creek Football and Cheer program because I enjoy giving back to the community and helping children of all ages have a safe place to play and be competitive. In the end, I do this for the kids!

Moved to the Tennessee area almost 20 years ago. Played college baseball here in Tennessee 4 years. I have coached baseball, football, and basketball collectively for a little over 10 years.

Married to Nikkitta, my strong, beautiful, and passionate wife for over 10 years. We have 2 magnificent boys that have played in the community for over 10 years. In 2017 both boys won a football championship for different divisions in Smyrna on the same day.

I wanted to be more involved in giving back. After a year not mentoring and coaching it was important to find a different avenue to give back to the community that had given so much to my family. I was approached with another opportunity to do so and without hesitation I accepted. 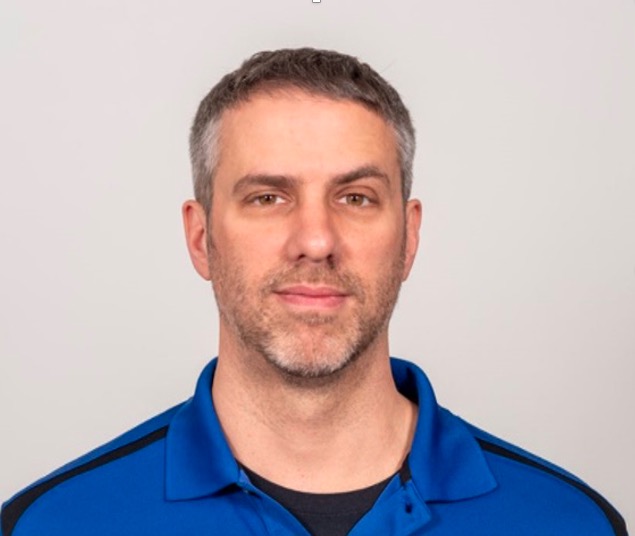 I am married for 17 years, father of 3 teenage boys.

Native of Cleveland TN, and an alumnus of Austin Peay and Tennessee State University. I moved to Smyrna in 2003 when I married my girlfriend then Kathleen. She owned a house here.

I enjoy teaching. I taught Spanish in Metro Nashville and in RCS for 8 years. I am a former Sunday school teacher, Instructor for the Tennessee Education Association, and now I teach technology to adults at Dell Technologies.

I started coaching during the 2010-11 season with my 5-year-old twin boys. I volunteered to help, but someone thought I wanted to be a HC and on draft day, while working, I started getting calls asking where I was. We won a single game that season.

I didn’t know what I was doing, but the kids were great, and during that first season I made a list of things I wished I had known before I started. We had a better team in the next year.

Until this year, I have coached for 10 years, many as the HC of two teams.

Since 2010 I have coached Baseball, Football, and Flag Football also. 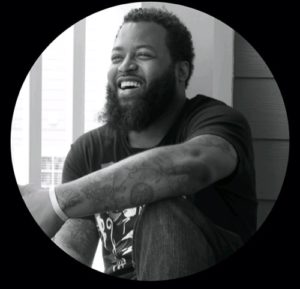 My name is Matthew (Matt) Madison. I moved into the community about a year ago. I wanted to a member because I believe that we are laying the foundation for today’s youth, by not only teaching them football but also fundamental life lessons. 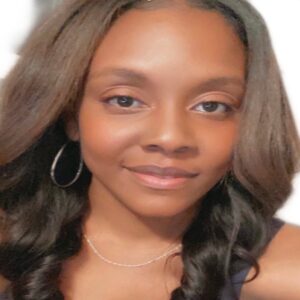 Rhonda is a devoted wife and mother. She is a human service professional and an alumni of Middle TN State University, where received her bachelor’s degree in Social Work. She also received her master’s degree in Human Services and a graduate certificate in Nonprofit Management and Leadership.